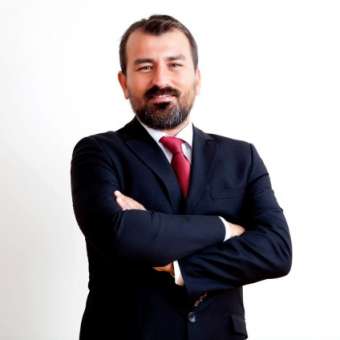 Dr. Barış Atladı obtained his LLB degree from the Faculty of Law, Anadolu University (1999-2003), and started his LLM degree at the Institute of Social Sciences at Ankara University in 2003. His LLM studies were interrupted when he was awarded the study abroad scholarship for graduate studies by the Republic of Turkey. Starting from 2004, he pursued his graduate studies in Germany, and completed his LLM and LLD degrees at the University of Bayreuth (2004-2011). During his Ph.D. studies, he served as a research scholar at the Max Planck Institute for International and Comparative Criminal Law in Freiburg in Breisgau from 2009 to 2011.  His research interests are centered on criminal law and medical criminal law. Upon completing his Ph.D., Dr. Atladı returned to Turkey and started his academic career in the Faculty of Law at the Turkish-German University in İstanbul in 2012, where he is still the head of the Department for Criminal and Criminal Procedure Law. He has also been teaching both undergraduate and graduate courses as a part-time faculty member at Özyeğin University since 2013. Dr. Atladı has numerous national and international publications on comparative criminal law, and is currently working on his dissertation for an associate professorship.