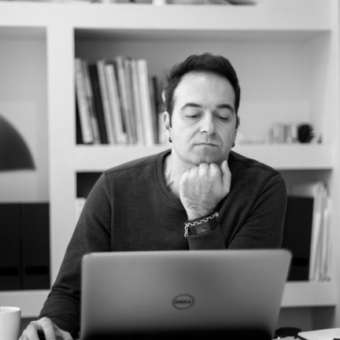 Between 1996 and 2014, he has produced six studios and one live performance album with his group, Redd, in 1996. He still continues her music studies with Başar Ünder, Nedim Ruacan and İlke Hatipoğlu.