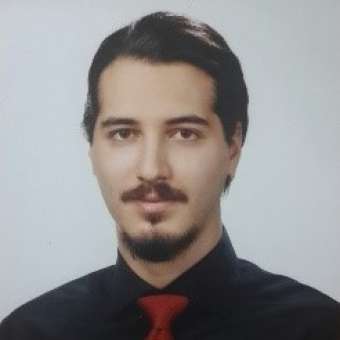 Burak Sak received his Bachelor’s degree (Hons) from Marmara University Law Faculty in 2014 and within the year, began an internship at the Bar of Istanbul. He was admitted to membership of the Bar in 2016, then started to work as a practicing lawyer.

He was accepted by the Marmara University in 2015 for LL.M. in Private Law, his study is still on going.

He joined Ozyegin University Faculty of Law as a research assistant at Department of Civil Law in 2017.

His studies focus on Civil Law.