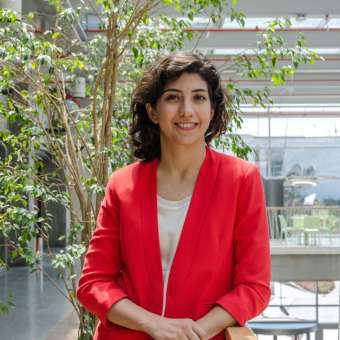 Erzen Öncel received her B.A. degrees in International Relations & Political Science and History (Double Major) from Boğaziçi University in 2003, and Ph.D. in Political Science from Boston University in 2015. Since 2010, she has been principal investigator and project manager of the World Bank funded Global Leadership Project (GLP), the first global scale dataset on the biographical information of roughly 40 thousands leaders from 145 nation-states. She lectured at University of Mississippi, Boston University and Mef University.

Her areas of expertise include leadership, political institutions, ethnic representation, quotas and its effects on representation, and democratization. Currently, she is working on the second round of the GLP data collection, which will allow researchers to track change in leadership over time.