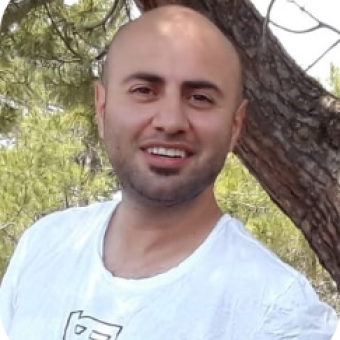 Dr. Hakan Karşılar received his B.A. in Psychology from Middle East Technical University in 2008, and his master’s degree from NYU as a Fulbright scholar in 2011. He obtained his Ph.D. in Cognitive Psychology from Koç University in 2017. During his doctoral studies, he conducted research on the speed-accuracy tradeoff, two-alternative forced-choice decision making, contextual modulation of time perception, eye movements and time perception, and the mismatch negativity response in electroencephalography (EEG). Both during and after his doctoral studies he has delivered lectures on subjects such as Cognitive Psychology, Computational Programming, Experimental Psychology and Cognitive Science at the graduate and undergraduate levels. He currently conducts research in areas that can be considered extensions of his doctoral studies.