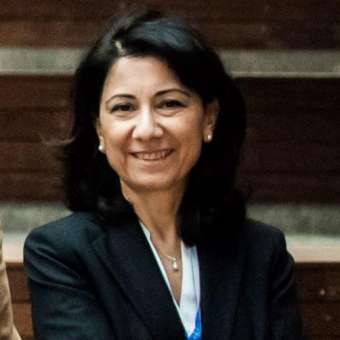 She worked as an English Instructor at the Istanbul Turco British Association and as an EAP instructor at Marmara University, Marmara Contemporary Management Foundation, Istanbul Foreign Trade Institute and Istanbul Commerce University. Before joining Özyeğin University in 2008, Nergis worked as the Writing Coordinator at Işık University.

In ScOLa, she worked as the Intermediate Level Specialist for four years and as the Deputy Director for five years.