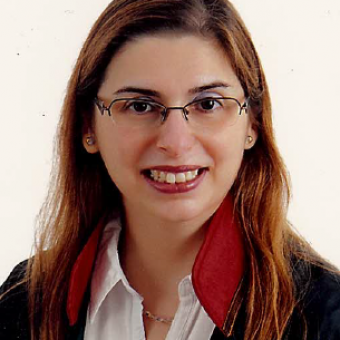 Hamide Özden Özkaya Ferendeci was born in 1973 in Köln. She began studying translation (German, Arabic, Turkish) at the University of Bonn. However, she later moved to law school at the same university. In February 2000, she graduated from the State Department of Justice in North Rhine-Westphalia in Düsseldorf, passing the 2nd State Examination. She received her undergraduate graduation certificate from Istanbul University in 2003. She received degree PhD program of Marmara University Institute of Social Sciences ( Thesis topic: Objective Limits of Definitive Judgement) in 2007. After that, she got the title of associate professor unanimously on 31.01.2014. ( Thesis topic: Permutation in Bankrupt Law.) In May 2019, she was appointed as a professor to the Faculty of Law of the German-Turkish University. ( Thesis topic: The Principle of Orality in terms of  German Law Sample)