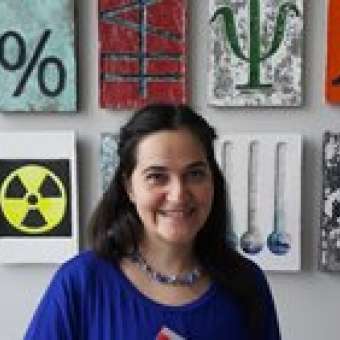 Dr. Reyhan Aydoğan received her Ph. D. degree in Computer Engineering in 2011 from Boğaziçi University, Istanbul, Turkey. During her doctoral study, she worked as a research and teaching assistant at the same department. In 2011, Dr. Aydoğan joined the Interactive Intelligence Group at Delft University of Technology as a postdoctoral researcher where she worked in different research projects. As a guest researcher, she visited the Center of Collective Intelligence at MIT in 2013 and Intelligence Systems Group at Norwegian University of Science and Technology in 2015. Her research focuses on the modeling, development and analysis of agent technologies that integrate different aspects of intelligence such as reasoning, decision making and learning. She is applying artificial intelligence techniques such as machine learning and semantic reasoning in designing and developing agent-based decision support systems, particularly negotiation support systems and automated negotiation tools. Dr. Aydoğan is one of the main organizers of the International Automated Negotiating Agents Competition (ANAC).