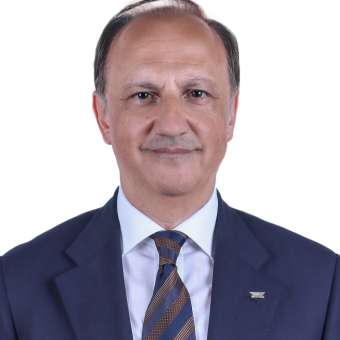 Talha Göksel received his undergraduate degree in Electrical and Electronics Engineering from the Turkish Military Academy in 1978, and in 2003, he completed the Business Administration major in De-Anza Collage, USA, California.

Talha Goksel joined Celebi Ground Handling as Ramp Supervisor in 1984 in Istanbul and was duly appointed Station Manager there in July 1987. Göksel subsequently moved to Celebi's headquarter in 1990 and worked as Planning and Contracting Manager until 1994. He acted as COO for 24 stations across Turkey for 10 years and he was appointed as CEO of Celebi Ground Handling/ Turkey from 2010 to 2013. Since 2013, he served as the responsible for the Total Quality and Technical Department as the Executive Committee Member of Celebi Aviation Holding and retired in 2020. Talha Göksel is the IATA charter of professional Auditor in IATA  ISAGO  program ( Safety Audit for Ground Operation) since 2018.