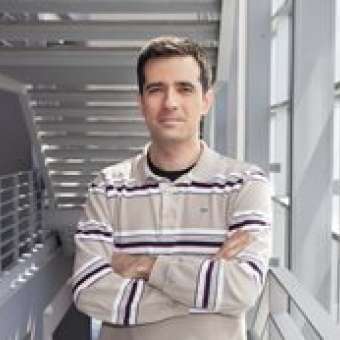 M. Furkan Kıraç received the B. Eng. degree in Mechanical Engineering in 2000, M. Sci. degree in Systems and Control Engineering in 2002, and PhD degree in Computer Science in 2013 from Boğaziçi University.  He founded two computer vision firms named Proksima (2000) and Fortibase (2008). He received a number of awards from TÜBİTAK. He was given the 3rd degree in Turkish National Science Competition in the field of Computer Science (1994 and 1995). He also has 1st (1994) and 2nd (1995) degrees in Marmara Territory. He represented Turkey in “London International Youth Science Forum ‘95” in Computer Science.