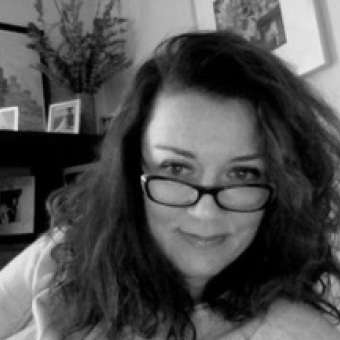 Professor Acting Dean of Faculty of Architecture and Design

Aslıhan Tavil graduated from Istanbul Technical University (ITU) with a Bachelor’s degree in Architecture in 1986. She received her Master’s and PhD degrees from the same institution. She has continued her academic career at ITU and received her “Full Professorship” in 2014. In 2003-2004, she served as a visiting researcher at the Lawrence Berkeley National Laboratory of the University of California where she completed her research project titled “Energy and Visual Performance Appraisal of Electrochromic Windows Integrated With Overhangs In Different Climates”; this visit was made possible by the TUBITAK NATO – B2 Scholarship Program. Being a Fulbright Fellow, she worked and taught as a Visiting Professor at Roger Williams University, School of Architecture, Art and Historic Preservation at Bristol, Rhode Island between 2012-2013. Professor Tavil has taught several PhD, master’s and undergraduate classes on building technology in particular and has conducted extensive research on sustainable building technologies and construction, performance evaluation, and façade and window systems. . She is a member of Turkish Chamber of Architects, Association of Architecture Education (MimED), European Façade Network (EFN), National Association of Environmental Control.