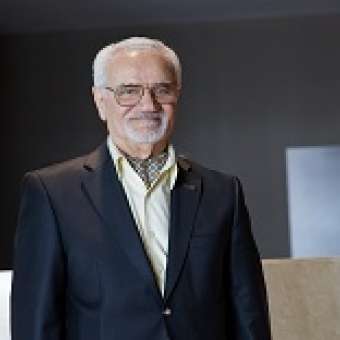 Tekin Ertan received his undergraduate degree in Business Administration from Middle East Technical University  and his MBA in Hotel, Restaurant and Institutional Management from Michigan State University  in 1965. Between 1965 and 1989 he worked as a managing partner at the Hotel  Bulvar Palas ; and held office as founding presedent of  ATID - Association of Anatolian Tourism Operators,  and as Member of Board TUGEV - Foundation for Tourism Development and Education. Between 1989 and 2008 he worked as a Faculty Member at Bilkent University Tourism and Hotel Management Department where he eventually served as chair of the department and later as deputy director of the Schools of Tourism. He worked as a Faculty Member at Doğuş University between 2008 and 2009.

Tekin ERTAN has received many Awards from MSU, the School of Hospitality Business Alumni Association, and EuroCHRIE, the European Council on Hotel, Restaurant and Institutional Education.