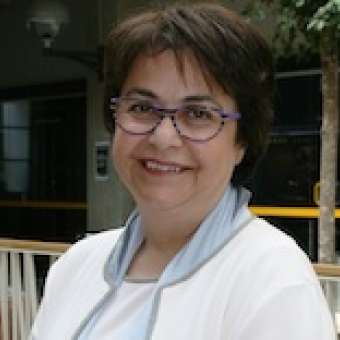 Prof. Dr. Canan Ergin began her career at Hacettepe University where she earned her PhD in Industrial and Organizational Psychology and worked at the same university between 1983-2006.

She was the Dean of Arts and Sciences at Bahçeşehir University, Istanbul, Turkey (2007-2011), where she also served as Professor and Chair of Department of Psychology.

She was also the chair of European Congress of Psychology, 2011. Her studies and research focused on conflict management, inter/intra cultural value differences and burnout syndrome.

She is the former Program Committee Delegate for Social Sciences and Humanities at the EU Sixth Framework Research Program on behalf of The Scientific and Technological Research Council of Turkey (2004-2006). Her work has appeared in journals such as Journal of Cross-Cultural Psychology, International Journal of Conflict Management, Human Organization and Turkish Journal of Psychology.