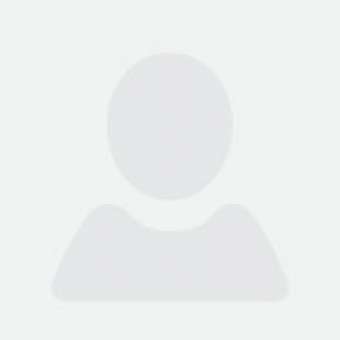 Models of sticky prices, inflation dynamics, and the study of optimal monetary and fiscal policy.

Biography
Doç. Dr. Engin Kara will work as an Associate Professor at the Faculty of Business. Kara obtained his B.Sc in Economics from Istanbul University in 1997 and M.Sc. in Economics from Warwick University in 1999. He completed his Ph.D. in Economics at the University of York in 2006. His first academic appointment was at the University of Birmingham in 2006, after which he worked at the University of Bristol during 2009-2015. From 2007 to 2009, he worked at the Central Bank of Belgium as a research economist. He has published in top journals in macroeconomics, including the Journal of Monetary Economics, Journal of Money, Credit and Banking and Journal of Economic Dynamics and Control. His main area of research is macroeconomic theory and monetary policy. Specifically, his research has focused on models of sticky prices, inflation dynamics, and the study of optimal monetary and fiscal policy.