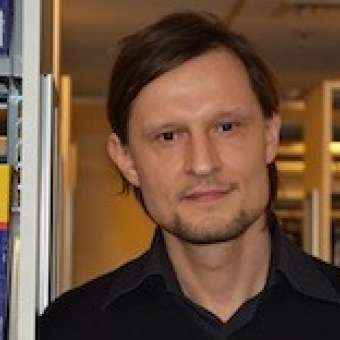 Eugene Giovanelli works as an instructor in ScOLa. He received his BA in Russian Language and Literature from University of Toulouse in 1998 and his MA in the same department in 2000. He studied classical Tibetan at AHET (Association for Higher Studies in Tibetology) in France where he also served as an Interpreter and Translator. He holds a CELTA from the University of Cambridge. Fluent in French, Russian and English, he has studied German, Arabic, Tibetan and Turkish.Prior to Özyeğin University, he worked as a teacher of French and Russian in France, Luxembourg and the U.K. In Turkey, he taught English at Nisantasi University and Ozyegin University.