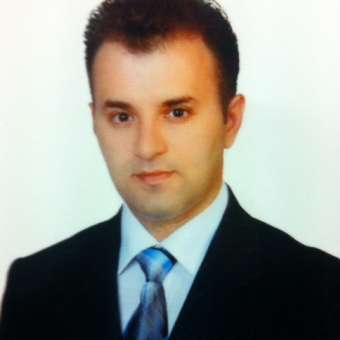 He jointed Turkish Airlines in 2009. he flew as a first officer  until 2013. He has been flying commender since 2013. he worked Turkish Airlines Ground Training center 2013-2015 as a trainer gave lessons that CRM, Lowvisibility, Standart operations procedure

He received his master's degree in "MBA" Beykent Universty in 2016. He graduated CRM Core Module and İnstructure Course in Airbus Training Center in Touluse in 2015