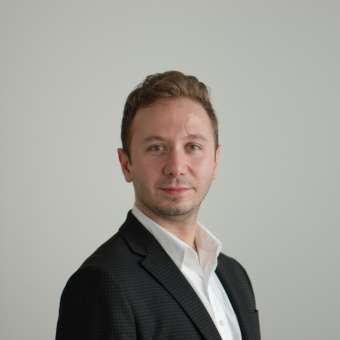 Dr. Ulusoy received his B.S. degree in Computer Engineering from Middle East Technical University in 2010. He then received his M.S. and Ph.D. degrees in Computer Science at the University of Texas at Dallas in 2013 and 2015, respectively. During his Ph.D. studies, he worked as a research assistant in the Data Security and Privacy Lab. Dr. Ulusoy's research interests include security and access control issues on distributed systems, privacy issues in parallel and distributed algorithms, in-lined reference monitors and query rewriting.