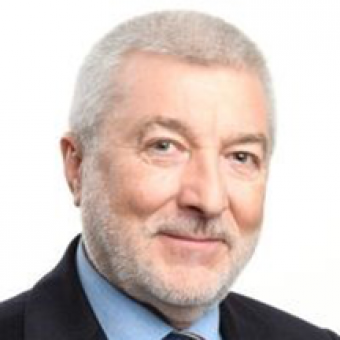 Professor Arıkan obtained his B.Sc. degree in Industrial Engineering at Boğaziçi University in 1976. He completed his M.Sc. degree in the same program of the same university in 1990. He completed his Ph.D. in Tourism in 1995 at İstanbul University. He started teaching as an instructor in Tourism Administration Department at Boğaziçi University in 1984, he was promoted to the head of the department between 1994 and 1998 and he served as an Assistant Professor between 1998-2002. Having received his professorship, he acted as the deputy director of the School of Tourism and Hotel Management at Eskişehir Anadolu University between 2002-2010. Professor Arıkan continues to give lectures in Tourism and Leisure Management at IMC-FH University in Krems, Austria. Professor Arıkan has published numerous scientific papers and he speaks English and German.