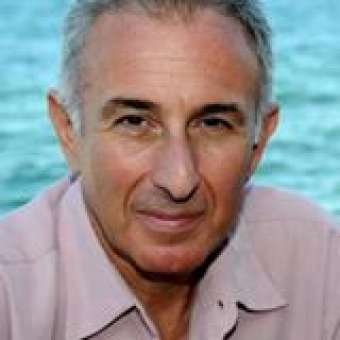 Mahmut Şenol was born in 1958 in Istanbul. He started his career as a journalist in Cumhuriyet newspaper in 1978 during his university years. After completing his military service as a reserve officer, he engaged in trade briefly and then moved to the US in 1998.
He worked as an editor in the news department of a local affiliate of CBC Television in Indiana while taking some non-degree graduate courses in political science at Purdue University.
M.Senol moved to Canada in 2010 and has been splitting his time between Canada and Turkey since 2016.
He has previously worked as a sessional instructor at Kadir Has University of Istanbul for three semesters starting 2008. He taught undergraduate courses on critical social thinking and communication theories.
He has written 12 books published by distinguished publishers like Altın Kitaplar, Ayrıntı, Alfa, Papirüs. 7 of these books were novel. Mahmut Senol is a member of PEN International, the global prestigious writer’s association.
He continues to work as a freelance weekend columnist for Cumhuriyet newspaper and add to his long list of articles, essays and human-interest stories published in reputable
literature, political science and cultural journals such as Arkitera Mimarlık, Varlık Dergi, and Mesele Kitap, etc.