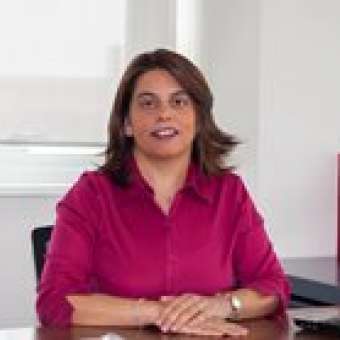 Nergis Uyan is the Director of ScOLa. She graduated from Middle East Technical University’s Foreign Language Education Department in 1995 and she received her MA in Management in Education from Bilkent University in 2005. She completed her DTEFLA from the University of Cambridge in 1999 and also received her ADEM (Advanced Diploma in English Language Teaching Management) in 2001.