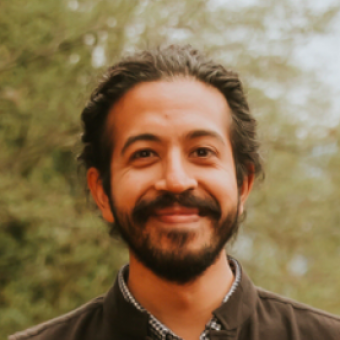 Political Science (with a minor in Anthropology), University of Minnesota-Twin Cities, 2020 (expected)

Samarjit Ghosh is a political scientist, with research interests in urban security and policing, risk and surveillance studies, and critical security studies. Methodologically, his work combines fieldwork and ethnography with historical and archival work. In his research, he also draws from anthropology, criminology, sociology and cultural studies, in addition to international relations and political theory. He will receive a PhD in political science (with a minor in anthropology) from the University of Minnesota-Twin Cities in 2020. He holds an MA in Politics from the New School (2013), an MA in Defence and Strategic Studies from the University of Pune (2009), and a BA in Political Science from St. Xavier’s College, Mumbai (2007). Between graduate degrees, he also served as a research fellow at the LSE’s Asia Research Centre (London, 2010) and the Centre for Land Warfare Studies (New Delhi, 2009-2011).