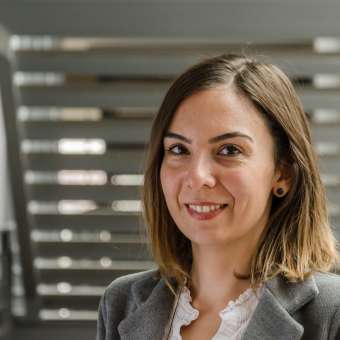 Dr. Zeynep Ceylanlı received her B.A. from Bilkent University, Department of Interior Architecture and Environmental Design in 2005, her M.A. and PhD in Architectural History from Middle East Technical University in 2008 and 2015, respectively. The title of her PhD is “Büyükada, Its Summer Residences, and the Bourgeois Ottoman Interior at the Turn of the Twentieth Century”. She worked at Bahçeşehir University as a teaching assistant between 2010-2015 and as a lecturer between 2015-2016. She took part in several architectural history projects as a researcher. Her fields of interest are social production of the built environment, residential interiors and gender, architecture in late Ottoman Empire and Republican Turkey, modernism and modernization in architecture, architectural historiography, and interior architectural education.