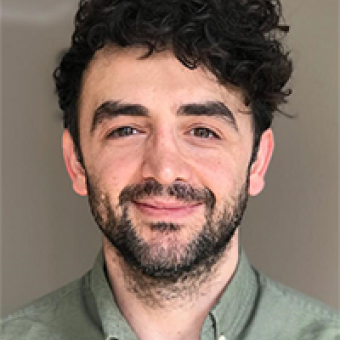 Barkan Ugurlu received his B.E. (with high honors) in Electrical Engineering from Yildiz Technical University, Istanbul, Turkey, and his M.E. degree in Mechatronics Engineering from Istanbul Technical University, Istanbul, Turkey, in 2006. He received his Ph.D. degree in Electrical and Computer Engineering, Humanoid Robotics field, from Yokohama National University, Yokohama, Japan, in 2010, with the Monbukagakusho scholarship granted by the Ministry of Education, Culture, Sports, and Technology of Japan. From May 2010 to March 2013, he was a Post-Doctoral Researcher, at the Italian Institute of Technology, Genoa, Italy, and Toyota Technological Institute, Nagoya, Japan. From April 2013 to January 2015, he was a Research Scientist at the Computational Neuroscience Laboratories, Advanced Telecommunications Research Institute International (ATR), Kyoto, Japan. As of February 2015, he is working at the Department of Mechanical Engineering as an Assistant Professor. His research interests include biological sensorimotor control and motor recovery, active orthoses and exoskeletons, robot-aided rehabilitation, humanoid/quadruped locomotion control, and multibody dynamics, force, and compliance control.