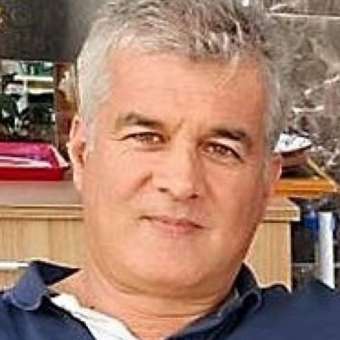 Graduated from ITU (B.Arch-1986), MSU (M. Arch-1993). He worked with Hayati Tabanlioglu, Cengiz Bektas, Sinan Genim. He has been as a board member of the Union of Architects of Istanbul (1999-2001), vice chairman of CED advisory committee, member of publishing committee of Mimarist, member of various NGOs. He worked as a project manager In Almaty- Kazakhstan in 2000. He worked as lecturer in Architecture Department of Beykent University and Bahçesehir University . He has been as a visiting scholar Kent State University of Ohio, worked with Karl Fisher, Charles Klein, Gavin McRea Gibson as a design architect. He worked as project studio instrocter of graduation projects in Yeni Yuzyıl University, İstanbul Commerce University, Yeditepe University. He has tittle of LEED AP and Assoc. AIA. He won 16 awards in competitions, attained 5 first prize . He has been as a jury member in various graduation projects and architectural competitions, featured in numerous architectural publishings.