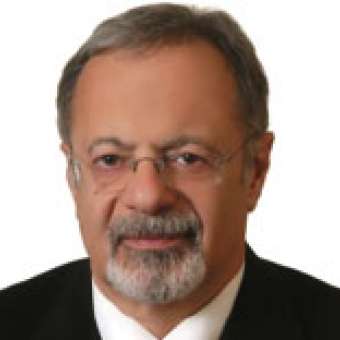 Biography
Mr. Bakkaloğlu received his B.Sc. in Industrial Engineering from Boğaziçi University in 1977. After completing his military service in National Security. Council General Secreteriat he joined the MBA program of Portland State University and graduated in 1983.
Greater part of his profesional career was with Saudi Arabian Airlines where he worked in various  departments and capacity as Procurement Specialist, Production Planner, Manager, Instructor and Chief Consultant. In 1998 he joined General Electric’s Six Sigma training project and played a key role in designing and implementing the program in Technical Services of the airline.
Upon his return to Turkey in 2005 he lectured on Process and Quality management in Sakarya and Okan universities and conducted Six Sigma belt programs in several major firms of textile, electronics and service sectors.