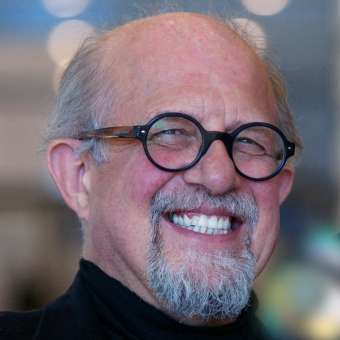 Director of the Center for Energy, Environment and Economy (CEEE)
Head of Mechanical Engineering Department

Prof. Dr. Mengüç has five assigned and three pending patents. He has authored/coauthored more than 145 international refereed journal articles, more than 180 conference papers, more than 110 international invited/keynote speeches, and two books. To date, he has guided more than 60 M.Sc. and Ph.D. students and post-doctoral fellows. Since early 2009 he has been at Ozyegin University in Istanbul as the Head of Mechanical Engineering Program and the Founding Director of the Center for Energy, Environment, and Economy. As of 2018, he has been managing four large-scale European Union projects at the CEEE.

Prof. Dr. Mengüç was selected to the ranks of fellow by the American Society of Mechanical Engineers (ASME), and by the International Center for Heat and Mass Transfer (ICHMT) in 1999 and 2002, respectively. He has also been assigned as the Turkish Delegate to European Framework programs on the Energy Commission for the years between 2010 and 2016. He received the Faculty Excellence Award for Information Transfer and the Faculty Excellence Award for Research from Özyeğin University in 2014 and 2015, respectively. In 2016, he was elected to the Science Academy of Turkey. In 2018, Mengüç has received the ASME Heat Transfer Memorial Award in the Art Category.