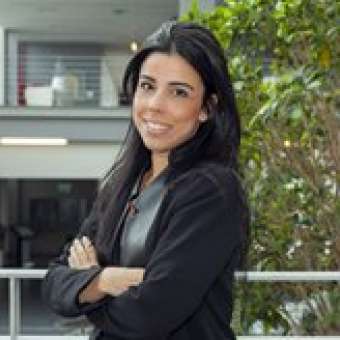 Dr. Sendi Yakuppur has received her Bachelor of Law (LL.B) degree at the Koc University in 2007 and her Master of Law (LLM) degree, specializing in Private Law, from the Social Sciences Institute of Istanbul University in 2009. Immediately following her LL.M degree, Mrs. Yakuppur continued her studies for a Ph.D degree in Law within the same institution. After successfully passing her Doctoral examinations in January 2011, Mrs. Yakuppur has completed her thesis titled “The Principle of Trust to The Land Registry" and received her Ph.D in 2013.
Mrs. Yakuppur had a short stint in the Istanbul Bar Association between the years of 2007-2008 and worked as a research assistant at the Civil Law Department at the Koç University between 2008-2013.