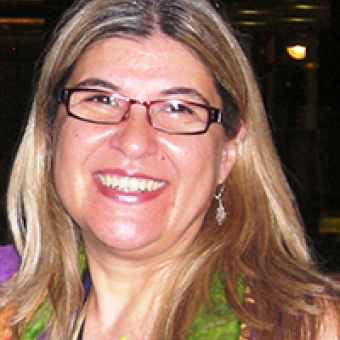 Sibel Usluer Erenel was completed her master degree in Bogazici University-Psychological Counseling. After that, she received her second master degree from California State University Hayward-Family, Marriage and Children Therapy and School Counseling. Sibel Usluer Erenel is the first and only United States California State licensed marriage and family therapist of Turkey and Association of American Marriage and Family Therapy (AAMFT)-approved supervisor. She is the founder and director of Satir Institute of Human Development and Family Therapy. At the same time, she is the president of YÖRET foundation. On 2011 she received “ Satir Model Satir Transformational Systemic Family Therapy Leadership Award” which was awarded to 14 people in the world and on 2013 “Unsung Hero Award” due to the training program she developed and being a pioneer of Satir Model in Turkey, by SIP.

Sibel Usluer Erenel is one of the supervisors at ÖzÜÇAM.