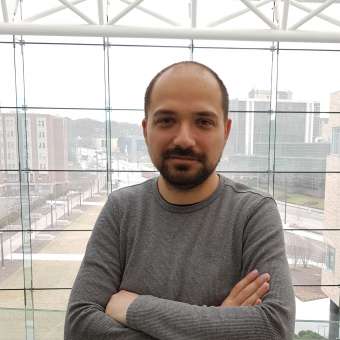 Ezgi Elçi is a lecturer in the Department of International Relations at Özyeğin University. He obtained his Ph.D. in the Department of Political Science and International Relations at Koç University. Previously, he was a visiting student researcher in the Center for the Study of Global Issues (GLOBIS) at the University of Georgia with the Fulbright grant. His research interests are on political behavior and political communication. His publications appeared in the British Journal of Political Science, European Political Science Review, Disasters, Southeast European and Black Sea Studies, and in edited volumes.