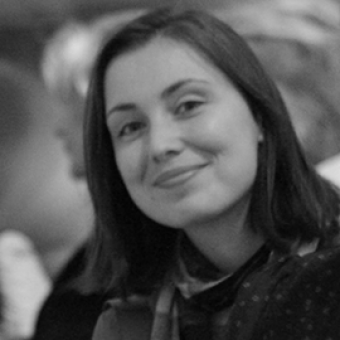 Dr. Öztürk graduated from Boğaziçi University in 2007. She holds a double major degree in Mechanical Engineering and Physics. After graduating from Boğaziçi Üniversity, she moved to Boston University to pursue her graduate studies. She received her Master’s degree in Mechanical Engineering in 2009 and started her doctoral studies under the supervision of Prof. Cevdet Noyan at Columbia University. Dr. Öztürk was awarded her doctoral degree in 2015 after successfully defending her thesis titled ‘Computational Analysis of Diffraction from Ideal Crystalline Nanoparticles’. After an 8-month appointment of lecturer and postdoctoral research fellow at Columbia University, Dr. Öztürk moved to Brookhaven National Laboratory and joined the Hard X-ray Nanoprobe beamline group as a postdoctoral research associate. During her appointment, she took part in the X-ray diffractive imaging efforts targeting isolated nanocrystalline samples that are smaller than 20 nm. Hande Öztürk joined the Department of Mechanical Engineering at Özyeğin University in August 2018 and has been working as an assistant professor since then. She is continuing her research on characterization of nanocrystalline materials and is developing data analysis and experimental design tools using computational algorithms.