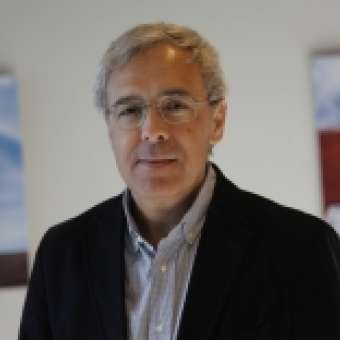 He was awarded the TUBITAK Incentive Award (Mathematics) in 1994 and the Sedat Simavi Science Award in 1996 for his research in the area of Applied Mathematics. He was elected a member of the Science Academyof Turkey in April 2013. In 2016 he was awarded the Ozyegin University Faculty Excellence Award in Research.  He is a member of the Turkish Mathematical Society, the Turkish National Committee Theoretical and Applied Mechanics and SIAM (Society for Industrial and Applied Mathematics).