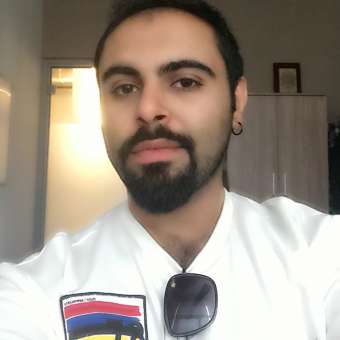 In 2014, Havle graduated from Anadolu University, Faculty of Engineering, Department of Industrial Engineering with the high honor degree and first place. Simultaneously with his graduation, he completed the Fellowship program in Electrical and Electronical Engineering and was admitted to the Master of Science in Industrial Engineering Program in Galatasaray University. During his graduate education, he worked in different positions such as logistics analyst and production engineering. Havle who managed many projects during his undergraduate and graduate studies, was accepted to the Integrated Ph.D. in Industrial Engineering in Galatasaray University in 2015 and he started to work as a research assistant at Özyeğin University, School of Civil Aviation, Pilot Training Department at the same time. He started to give classes with the authority certificate of Human Performance and Limitations given by General Directorate of Civil Aviation as Ground Instructor. After that he continued to give classes by taking another authority certificate for General Navigation in Özyeğin University Faculty of Aviation and Aeronautical Sciences, Department of Pilot Training.