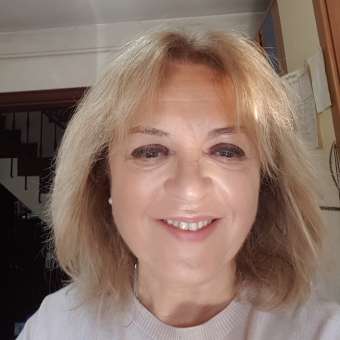 Prof. Altay supervised more than 80 masters and 17 Ph. D thesis and published many papers in scientific journals, conference proceedings and research reports. She was the director of the Boğaziçi Üniversity project group on repair and retrofitting projects after Dinar and Adana earthquakes. She represented Turkey and directed research in international projects such as the COST Action (COST C1 and COST 26) and within the framework of FP-6 (Protection of historical structures with reversible mixed Technologies-PROHITECH) project. Prof. Altay also took part in the “ANDROID-Resilient Cities” European project and a NATO-SfP project. Currently, she is working on a project initiated by the General Directorate of Foundations for the preparation of “Guidelines for the earthquake risk management of historical structures”.